Joanne Joseph on the Afternoon Drive played some excerpts from Stander's previous interview on the show and also spoke to Women & Men Against Child Abuse director Miranda Jordan, whose organisation is supporting her.

We will be attending her court hearings in Pretoria and giving her advice each step of the way throughout the process, as well as provide her with emotional support.

We will also assist her with the flow of information from the prosecutorial team... and general hand-holding.

What is important for all the people, all the adult survivors that have taken the perpetrators to court, is that they want to be believed.

Listen below for more...

The interview with Tilana Stander is below... 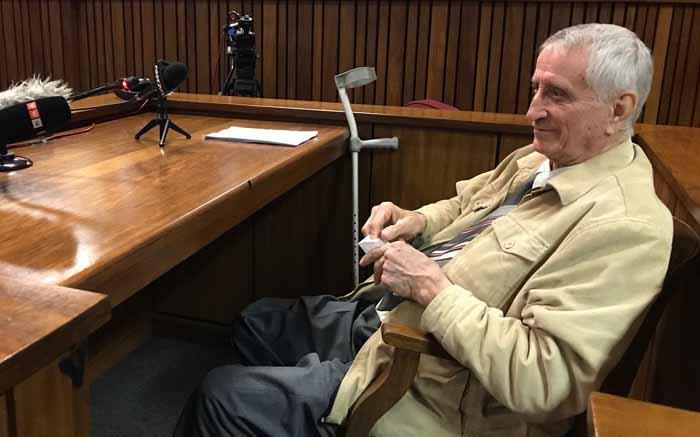 Tilana Stander talks about the abuse she suffered at the hands of her father.

Judge Seun Moshidi dismissed Rodrigues’s application not to face charges for the death of the anti-apartheid activist.

Imtiaz Cajee says there has been no progress in nearly 300 cases.

Ahmed Timol murder accused Joao Rodrigues wants the court to halt the case against him because of his advanced age.

Tilana Stander talks about the abuse she suffered at the hands of her father.

Flexclub pays you to rent out a car you don’t use to Uber drivers struggling to obtain finance, says cofounder Tinashe Ruzane.

Khabazela shares tweets and Facebook posts that have gone viral.

Rise Up Against Gender-Based Violence fundraising director Mandisa Khanyile says the will hand over a memorandum to the JSE.

A wrap of the day’s business news as well as insight into trends and expert advice on all things money-related.

Tell us how you live your life and how together we can build South Africa today and for tomorrow.

We’d love to meet you!

Experience the thrill of live talk radio as it happens!

Unions have raised suspicion after the cash-strapped airline put up a tender notice on its website this week about selling nine aircraft and fifteen spare engines.

Drowned pupil Enoch Mpianzi wanted to be a lawyer

The grade 8 pupil’s body was found during a search and rescue operation on Friday after he was last seen on Wednesday.

Iran's Khamenei stands by Guards after unrest over downed plane

In his first Friday prayers sermon in eight years, Ayatollah Ali Khamenei also told worshippers chanting 'Death to America' that the elite Guards could take their fight beyond Iran’s borders after the US killing of a top Iranian commander.

Do the right thing. Visit www.leadsa.co.za