Best of 702
Listen Live | View Article
00:00 - 06:00
volume_up
volume_mute
Studio Line
+27 (11) 883 0702
WhatsApp
072 702 1702
Contact
View Form
Radio
FM 92.7 and FM 106
comment
Visit the show page
info
702 FYI
Home
Features
News
Shows
Podcasts
Competitions
comment
Visit the show page
info
702 FYI
Copyright 2020 All Rights Reserved
Terms & Conditions | Privacy Policy | PAIA
No Scheduled Items to show
No Items to show
Up Next: Weekend Breakfast with Refiloe Mpakanyane
See full line-up
Best of 702
00:00 - 06:00
Home
Features
News
Shows
Podcasts
Competitions
Local
Politics
Business
Lifestyle
Sport
Entertainment
World
Africa
Opinion
Latest Local
UPDATE: Recoveries now 24,258 as death toll reaches 952 Health Minister Zweli Mkhize announced on Saturday that 891,668 COVID-19 tests have been conducted. 6 June 2020 10:44 PM
[WATCH] Struggle icon Andrew Mlangeni celebrated on his 95th birthday President Cyril Ramaphosa and former SA presidents were among those joining Mlangeni for his virtual birthday celebration. 6 June 2020 2:57 PM
National govt suggests WC use national parks for isolation, quarantine purposes Western Cape Premier Alan Winde reports back after meeting President Cyril Ramaphosa and his ministerial team in Cape Town. 6 June 2020 1:32 PM
View all Local
'Making smokers go cold turkey is cruel, your immune system can be affected' Fair Trade Independent Tobacco Association's Sinenhlanhla Mnguni says the courts will hear its application on ban of tobacco soon. 5 June 2020 11:19 AM
ANC calls on South Africans to wear black on Fridays to fight racism - Pule Mabe The spokesperson says the campaign is in solidarity with all the countries that are experiencing institutionalised racism. 5 June 2020 9:25 AM
Prof Thuli Madonsela pens an open letter to Cyril Ramaphosa The professor has raised her concerns on the governments handling of the COVID-19 pandemic. 5 June 2020 8:10 AM
View all Politics
This Pretoria restaurant is giving new flair to the roadhouse concept to survive Anelda Martin is the owner of the Goddess Cafe in Pretoria and she is looking to revive the roadhouse. 4 June 2020 8:16 PM
Oceana Group defers interim dividend payout due to Covid-19 Oceana fishing has deferred their interim dividend payout due to Covid19, but says all is well. 4 June 2020 7:26 PM
The reasons why Absa is ending PSL sponsorship Absa is ending its R140m a season sponsorship of SA’s Premier Soccer League (PSL), after a 13-year relationship. 4 June 2020 6:46 PM
View all Business
SANParks closes Lion's Head trails due to 'non-compliance by users' Hikers are banned again from popular Lion's Head after Table Mountain National Park was re-opened under Level 3 lockdown. 6 June 2020 3:49 PM
Sex education should start as early as possible, says Dr Eve The clinical sexologist tells Eusebius McKaiser that it is important for parents to initiate the conversation. 5 June 2020 12:29 PM
How to set up your home workstation Karo director John Karle suggests simple steps to improve the way you work at home using items around the house. 4 June 2020 2:47 PM
View all Lifestyle
View all Sport
[VIDEO] Drakensberg Boys Choir releases glorious a cappella version of 'Smile' The famed SA choir has released a second song produced during lockdown with the boys performing from their homes. 6 June 2020 9:41 AM
The Soil's Buhlebendalo talks about her debut album and individual growth The artist joined Azania Mosaka on her show to share more on the album entitled Chosi. 5 June 2020 4:08 PM
Meet the hilarious Tyson Ngubeni The comedian says he practises a lot of voices when he is at home so he can perfect his craft. 5 June 2020 3:28 PM
View all Entertainment
UPDATE: Recoveries now 24,258 as death toll reaches 952 Health Minister Zweli Mkhize announced on Saturday that 891,668 COVID-19 tests have been conducted. 6 June 2020 10:44 PM
Former Lesotho first lady asks to be sent home to take care of ill husband EWN reports that Maesiah Thabane filed an urgent high court bid, saying the former prime minister is 'between life and death'. 5 June 2020 1:23 PM
'Unrest in USA over black lives will yield lasting reforms' Georgia State Senate candidate Devin Barrington Ward says protests power need to be backed up by change in public policy. 5 June 2020 7:32 AM
View all World
View all Africa
View all Opinion

"You're going to be sheer greatness because you've learned how to wake up."

I was going through a rough period in my life. I had just been laid off and was on unemployment. At the time I signed up for Amway and my sponsor would call me at 5:30AM every morning. I had a bad attitude when he called, I was laid off and couldn't see my future and it was 5:30AM! One day he called and said "I'm disappointed in you, when are you going to change your attitude? You wake up with a bad attitude, which pretty much explains why you're having a lot of bad days. I hate that about you, you have so much potential."

Now that cut me deep, I don't like anybody - thinking I'm something but I'm acting like I'm not. So the next morning I flip the script.

Listen to podcast
Monday Motivation: Learn to wake up right! 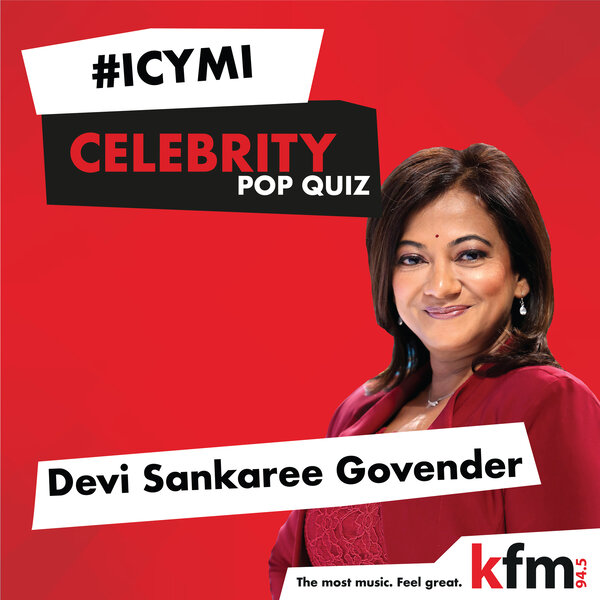 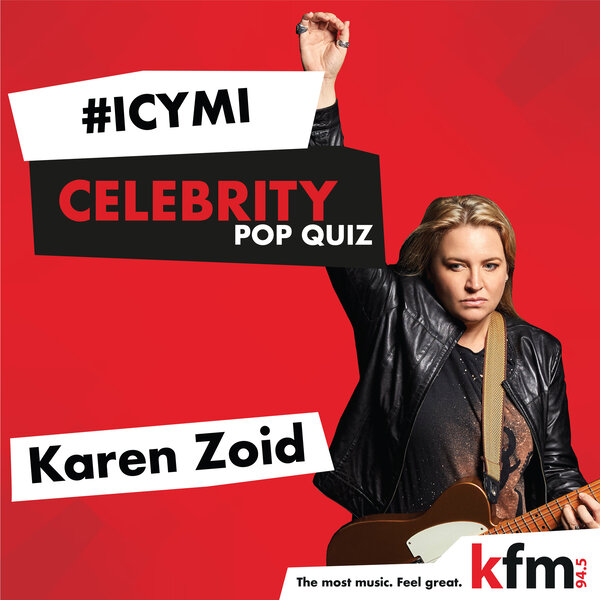 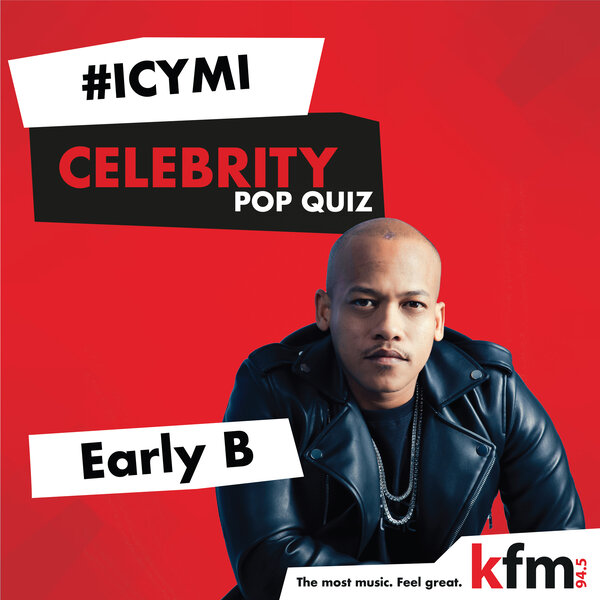 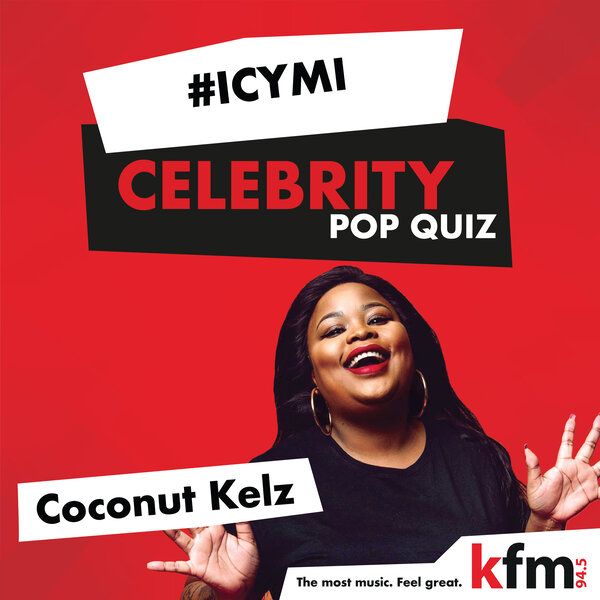 Coconut Kelz joins for a round of Celebrity Pop Quiz with Kfm Mornings! 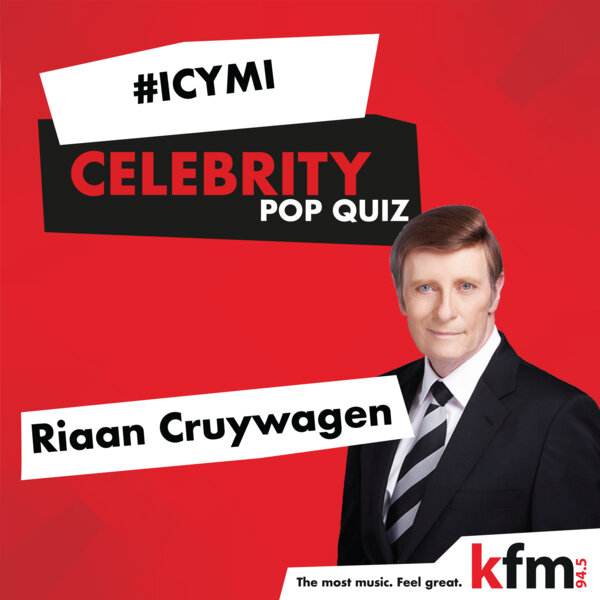 How did Riaan Cruywagen fare on Celebrity Pop Quiz? Interview: Marisia gets the final rose from Marc on #TheBachelorSA

Kfm Mornings catch up with happy couple Marc and Marisia to find out how life has been since the final rose ceremony. Bridget vs Marisia: Who will get the final rose tonight on The Bachelor? 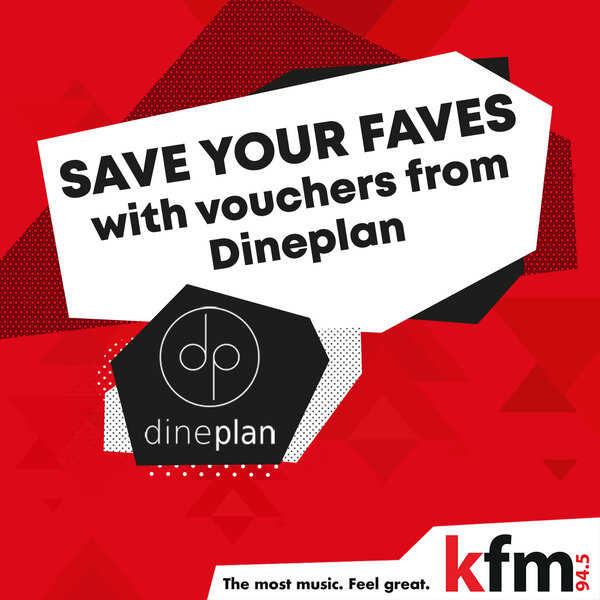