South African rock legend, Francois van Coke, stepped out of The Voice SA rehearsals this past Saturday (8 June 2019) to catch-up with Carl Wastie on the Coca-Cola Top40SA on Kfm 94.5.

Francois is one of the coaches on the TV reality show – but has had a lot to celebrate lately.

Last week, the music video for his single ‘Toe Vind Ek Jou’, which features long-time friend, Karen Zoid and is a former no.1 on the chart from 2015, hit 8 million views on YouTube.

If that’s not enough, just last month Francois opened his own recording studio, Van Coke Studios, where he is currently working on his upcoming solo album, which he revealed during his chat with Carl, he’s hoping to call ‘Rugby, Die Weer, En Die Openbaring’ – but also said that the album name is a working progress, as his wife, Lauren Wiid, still has to approve it.

The upcoming album is expected to go back to Francois’ roots, but is also poised to have some exciting additions, such as a collaboration from fellow coach on The Voice SA S3, South African hip hop artist, Riky Rick. This isn’t the rocker’s first brush with one of hip hop’s heavyweights. In February this year, he was part of the panel that roasted AKA for the Comedy Central special.

Francois seems to be oozing success at the moment, as amidst all his other current projects, he also has his own brand of craft beer, F*koff Lager, which he launched just last year. 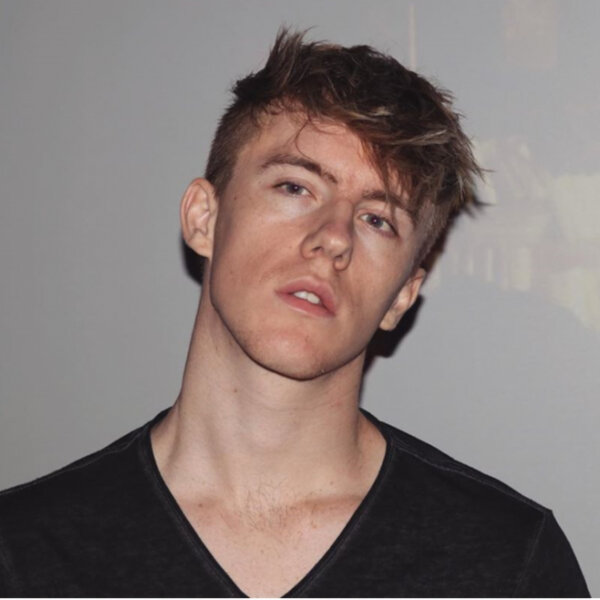 Max Hurrell doing the most with ZOL

One week later the single, called 'ZOL' - which features the vocals of Minister of Cooperative Governance and Traditional Affairs, Dr Nkosazana Dlamini-Zuma (taken from a COVID-19 press briefing) and beats from EDM producer, Max Hurrell, has climbed an epic 11 places, making it the Highest Climber this week (30 May 2020).

To celebrate the occasion and to find out more about the man behind the beats, Carl Wastie gave Max Hurrell a quick call on the Kfm Top 40.

Besides learning how to pronounce each other's surnames, Carl and Max also chatted about Max's evolution as a producer, plus Max produced a short clip based on audio snippets from last weekend's chart. 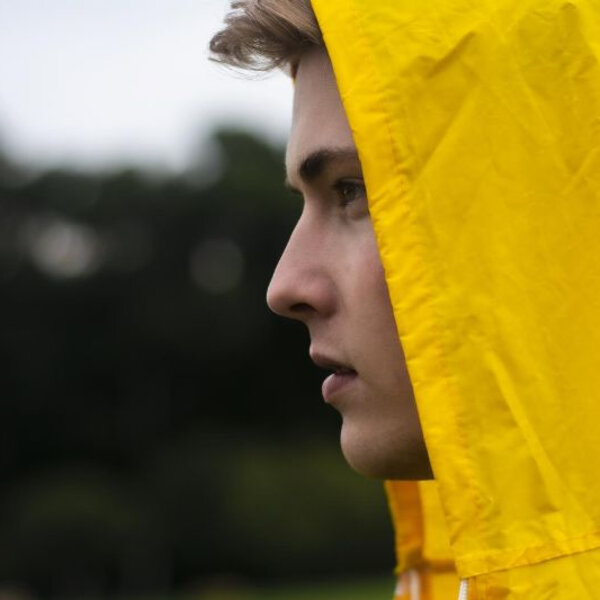 Hot on the heels of James Deacon’s last single, ‘Reason’, he’s released another one… just in time for Winter, and pretty fitting it was released following the rains we had earlier this week, it’s called ‘Rain on Me’.

On Saturday, 30 May 2020, Carl Wastie called James Deacon up to chat about the new single, which incidentally shares a title with Lady Gaga and Ariana Grande's latest single - which was released just one week ahead of James. He's not letting that get him down though, claiming his song is of a far better quality, backing up that claim by encouraging everybody to draw their own conclusions! And whilst that may seem just a little shady, James would rather we look at it as confidence and pride in his work as he flies the flag high for Mzansi with this new single, which is available here: https://ditto.fm/rainonme 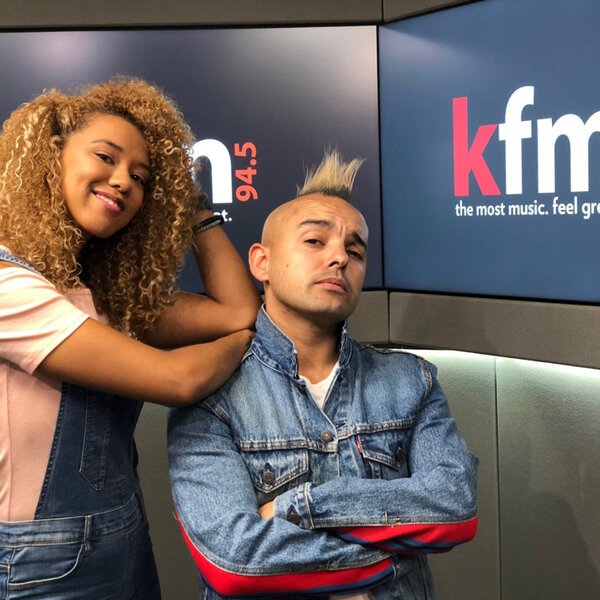 Amy Jones will get you dancing on your own

She’s had tremendous success with EDM collaborations – and isn’t showing any signs of slowing down.

Amy Jones has teamed up with both Cinimin and Jay Em – both times charting – and now has another single with another EDM act, Wrld Cls. It’s called ‘Dance On My Own’ – which giving self-isolation, makes sense!

On Saturday, 30 May 2020, Carl Wastie called up Amy Jones on the Kfm Top 40 to find out a little more about the single.

Listen to 'Dance On My Own': https://africori.to/domo 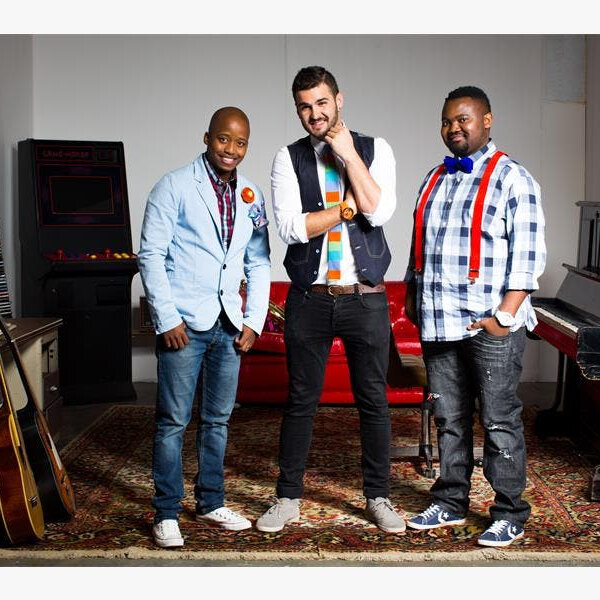 The first: they have signed a GLOBAL deal with Universal Music – something that is bound to change their lives as they will now be distributed on a global scale

The second: they have a new single! It’s been teased for some time now, including with an epic music video – but it now officially out: ‘Church Bells’

‘Church Bells’ is Mi Casa’s first global release and Carl Wastie gave it a spin on the Kfm Top 40 on Saturday, 23 May 2020 before catching up with the band's frontman, J'Something. 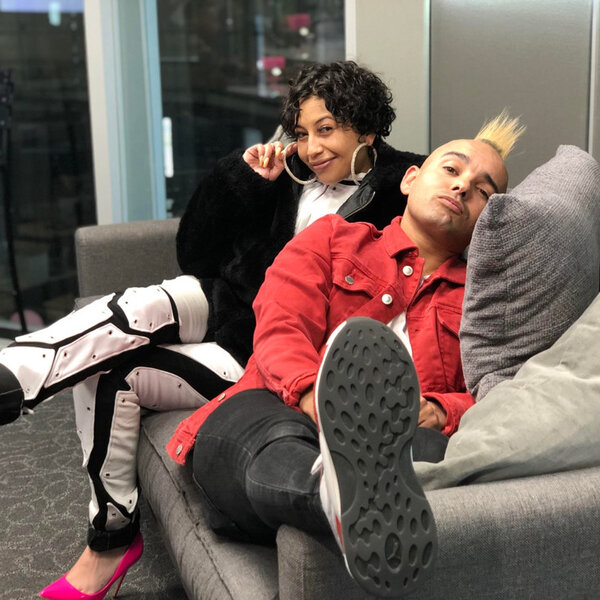 The internet is blowing up around Netfilx’s latest original teen drama, ‘Blood & Water’ – and not only because of the storyline – but also because of the epic soundtrack.

On Friday, 22 May 2020 one of the feature tracks from the Netflix series officially dropped – and it features two collaborators we truly love: the two people behind the former no.1 hit single, ‘SMA’: Nasty C and Rowlene.

On Saturday, 23 May 2020, Rowlene joined Carl Wastie on the Kfm Top 40 to chat about the new single and the work that went into making this track that has caught the heart of the world.

On Saturday, 23 May 2020, Goodluck's Julz Harding caught up with Carl Wastie on the Kfm Top 40 to chat about their latest single that features Dutch DJ, Kav Verhouzer.

A week after release, the new single, called 'Rum and Cola' - entered the Kfm Top 40 at no.36 and is expected to climb the chart relatively quickly in the coming weeks. 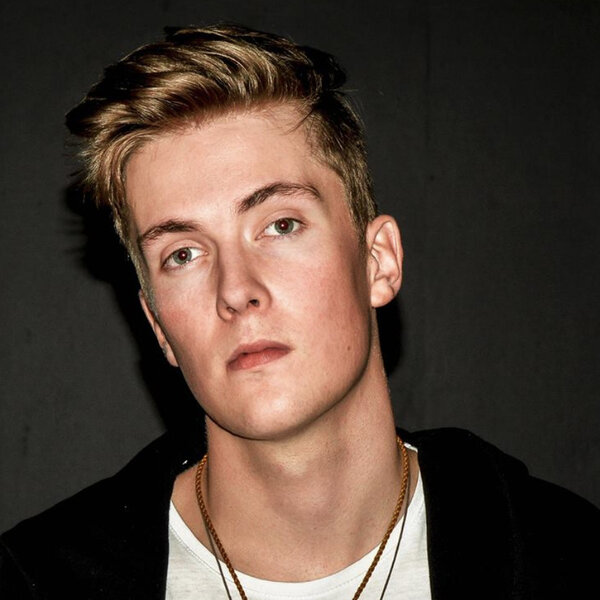 James Deacon is back with new music – this time with a single that his close to his heart… it’s the first love song he’s written and really does show a lesser-seen side to this young star.

On Saturday, 9 May 2020, Carl Wastie gave the 23-year-old Jo'burg musician a call on the Kfm Top 40 for a quick catch-up to find out a little more about the single, as well as to find out what else he's been up to of late and how he's handling the COVID-19 pandemic and its effect on the music industry. 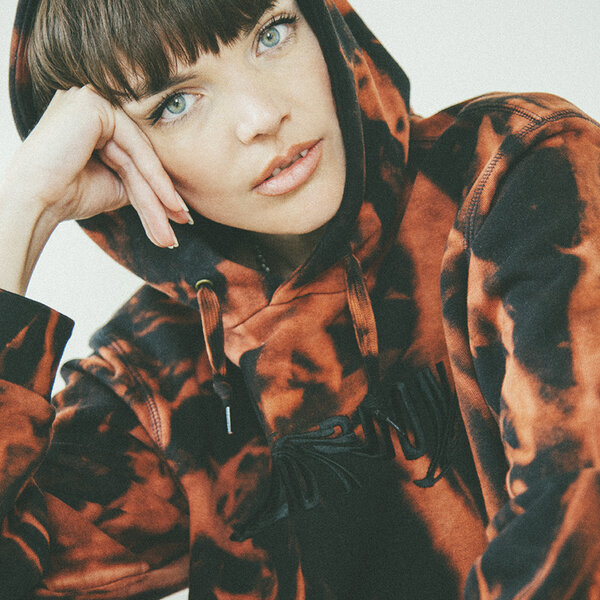 Whilst Nea is an international artist - based in Sweden - she is in fact South African born.

Carl found out a bit more about her South African heritage, some of the mega names she's written music for, her inspiration for 'Some Say', and what's on her playlist at the moment. 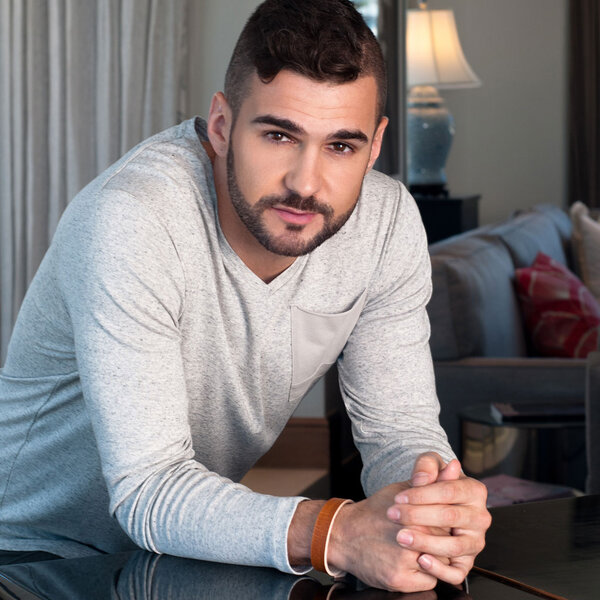 J'Something and K.O. workshopped a song with South Africa

K.O. and J’Something have created a song with Msaki and Q Twins by South Africans for South Africa.


The song, titled ‘Rainbow’, came about when the artists asked followers for lyrics to a song of hope.

The frontman of Mi Casam J'Something joined Carl Wastie on the Kfm Top 40 on Saturday, 2 May 2020 to chat about the project. 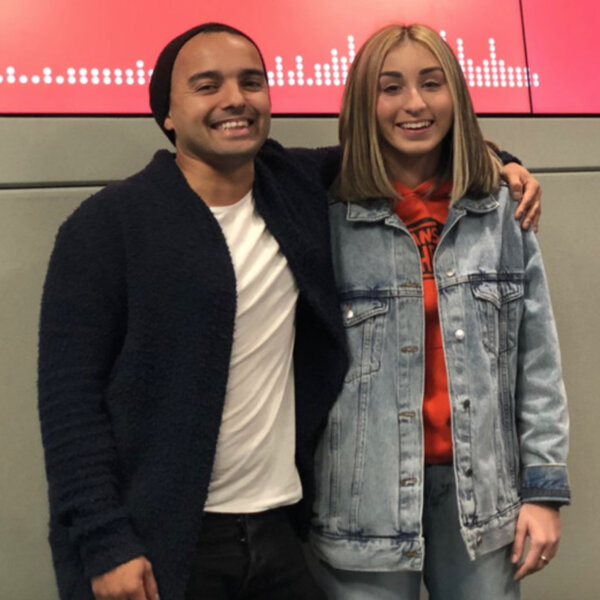 Anica Kiana has new music out!

The former Milnerton High learner, who won over your heart with her single ‘Chasing’ is back with, as DJ Khaled would put it, “Another One”… this one, however, electric - literally.

Anica joined Carl Wastie on the Kfm Top 40 on Saturday, 25 April 2020 for a quick catch-up session, where we found out more about her new single titled 'Electric'.

Curfew on public transport to be lifted, domestic air travel phased in