125
Today at 11:05
Listeners Choice- Eskom and how tariffs are calculated
The Clement Manyathela Show
Guests
Mashangu Xivambu, Eskom Senior manager for maintenance and operations in Gauteng

125
Today at 11:35
What's The Tea- working with your partner
The Clement Manyathela Show

Following days of silence after the report on the looting of VBS Mutual Bank and scathing claims against its deputy president, the Economic Freedom Fighters (EFF) has spoken out for the first time. The EFF held a press conference at their party headquarters in Johannesburg to address, among other things, claims that its deputy president, Floyd Shivambu and his brother Brian pocketed millions from the bank, which contributed to its collapse. Abongile Nzelenzele speaking to Clement Manyathela, EWN Reporter 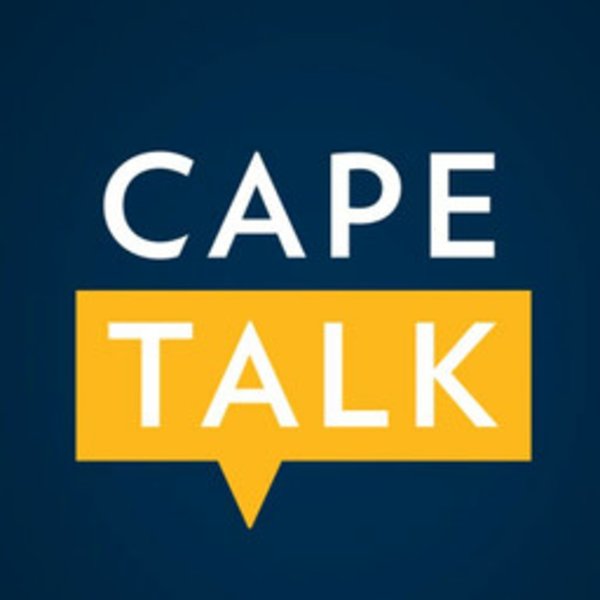 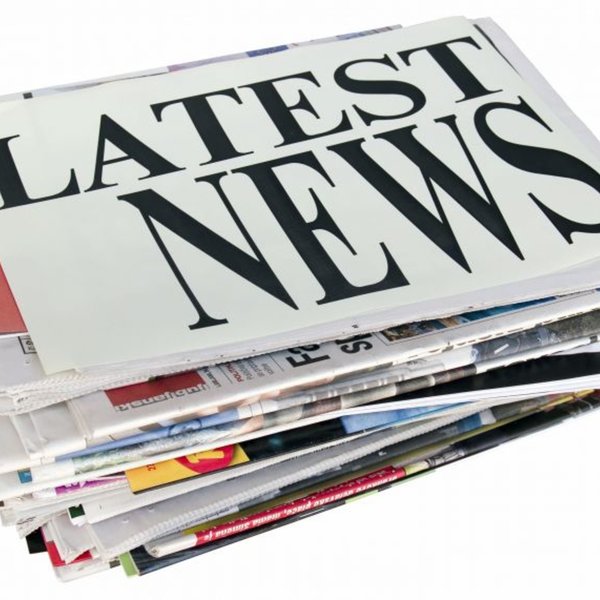 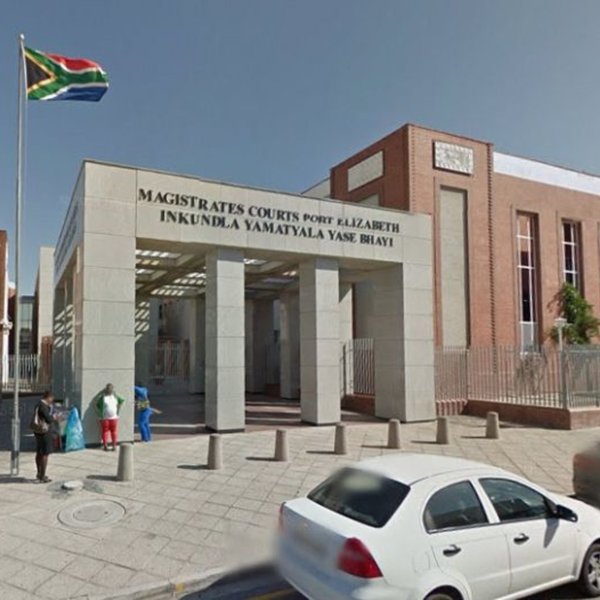 Lawyers crossing the line during cross-examination

Guest: William Booth, Criminal Defence Law Expert
Host: Abongile Nzelenzele, Evening Talk
Topic: Lawyers crossing the line during cross-examination
Peter Duberman, a lawyer for Nigerian pastor Timothy Omotoso has been repeatedly reprimanded by the judge for aggressive and inappropriate questioning. Is there a line that can and can’t be crossed during cross-examination? 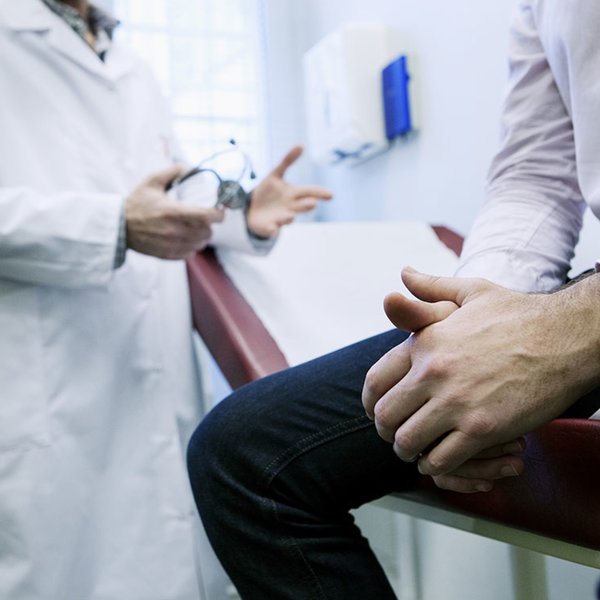 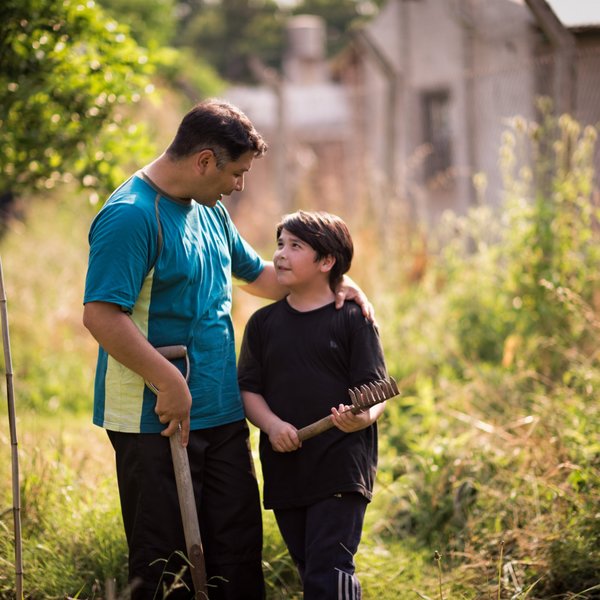 What are we as fathers teaching our boys about women’s bodies? 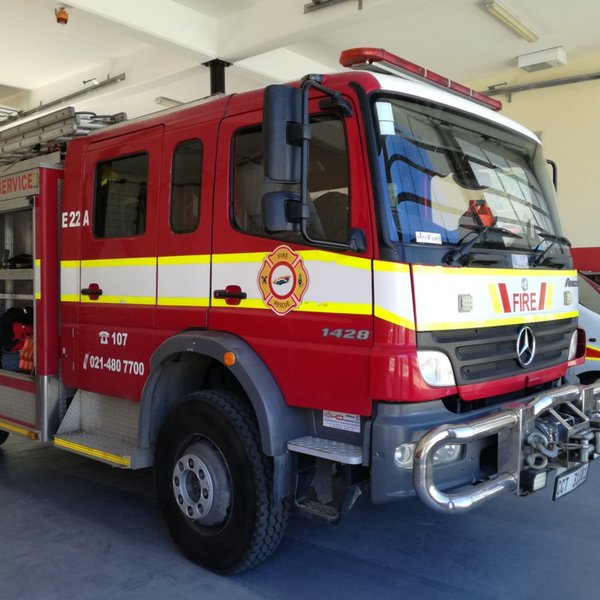 Firefighters unhappy over the number of overtime hours worked 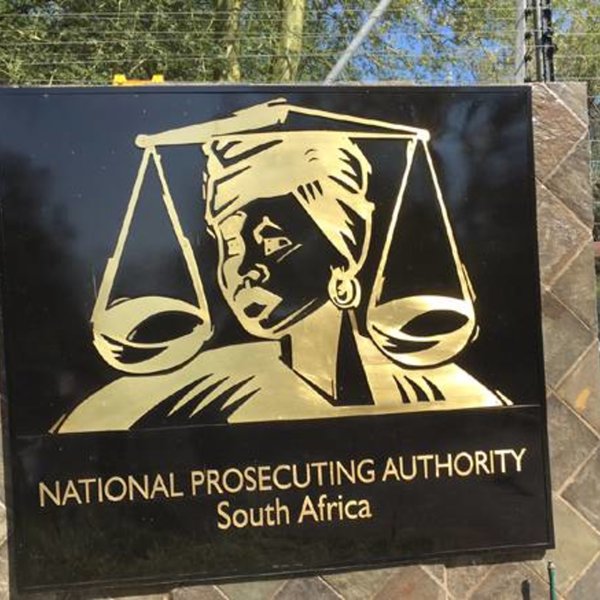 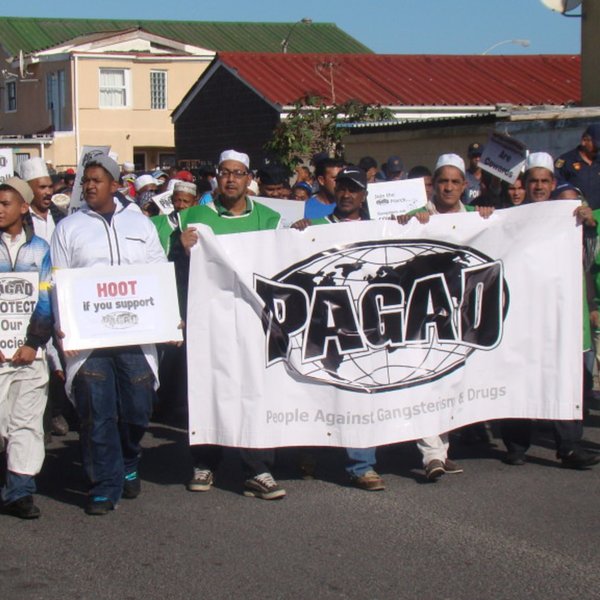 PAGAD: People Against Gangsterism And Drugs

Guest: Haaron Orrie, Pagad leader
Host: Abongile Nzelenzele, Evening Talk
Topic: PAGAD: People Against Gangsterism And Drugs
People against gangsterism and drug are back in the news after DA Bonteheuwel councillor Angus Mackenzie invited the group into the township to quell the spate of gang violence. PAGAD are well known on the Cape Flats for their often violent struggle against gangs and drug dealers. In recent months communities of Kensington, Bishop Plavis & Bonteheuwel amongst others have embarked on shutdowns of their 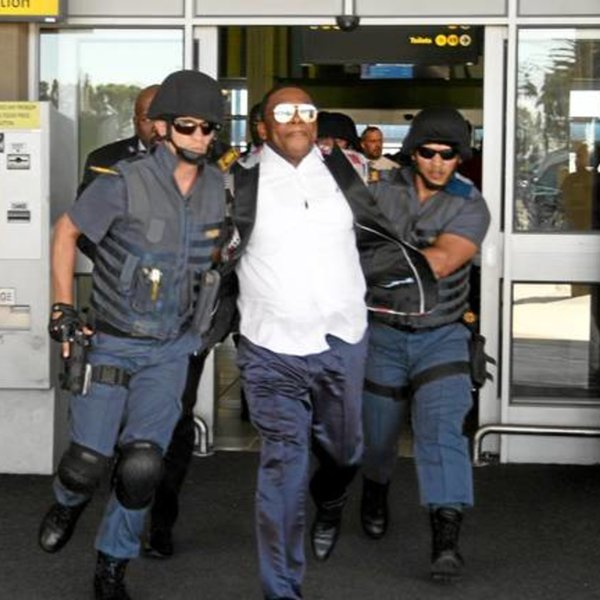 'We don't get tired,' says City Power as it cuts off illegal connections in Alex

White-collar workers may find it easier to work from home, says expert