125
Today at 07:15
CITY OF EKURHULENI EMBROILED IN A CORRUPTION SCANDAL
The Breakfast Show with Bongani Bingwa
Guests
Mzwandile Masina

125
Today at 08:45
SLIPPER DAY IS BACK
The Breakfast Show with Bongani Bingwa
Guests
Julia Sotirianakos

125
Today at 19:33
Zoom : Personal Finance - What to consider if you want to leave money to your children
The Money Show with Bruce Whitfield
Guests
Warren Ingram - Financial Adviser at Galileo Capital

Graeme Richards is an "Industry Man"

He's acted, presented on TV, worked in radio, does voice overs and is the man that many South Africans see first thing every morning.

Graeme Richards joined Sechaba G on Movers & Shakers and they chatted about his journey through his career in the SA media indrustry. For All of Us Who are MisUnderstood

MISUNDERSTOOD was born in 2016, found by Xolani Nojekwa who was studying Marketing Management in Damelin College, Mowbray Campus. It is an dope urban street wear which reflects on people being judged, mistaken, taken for granted, treated unfairly and underrated but their outcome is to become someone better.

Its main aim is to sink the minds of the new generation to make something of themselves and always strive for excellence. Celebrities such as AKA, Kendrick Lamar and Lil Wayne were the ones who inspired me to believe in myself as they were also criticized, turned down, and judged, as that also became their motivation regardless being MISUNDERSTOOD.It is the sign of doing something that will have a positive impact in your life and the people around you. 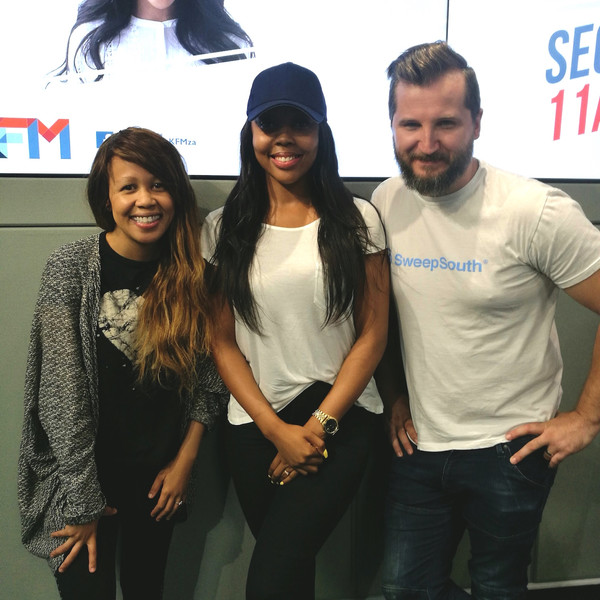 The Entrepreneur who is fighting SA's unemployment

Aisha Pandor is a PhD graduate from UCT who has decided that she wants to do something to allievate the unemployment issue in SA.

Her solution is SweepSouth, a service that connects great domestic workers with homeowners.

She joined Sechaba G this week to tell her story on Movers & Shakers! 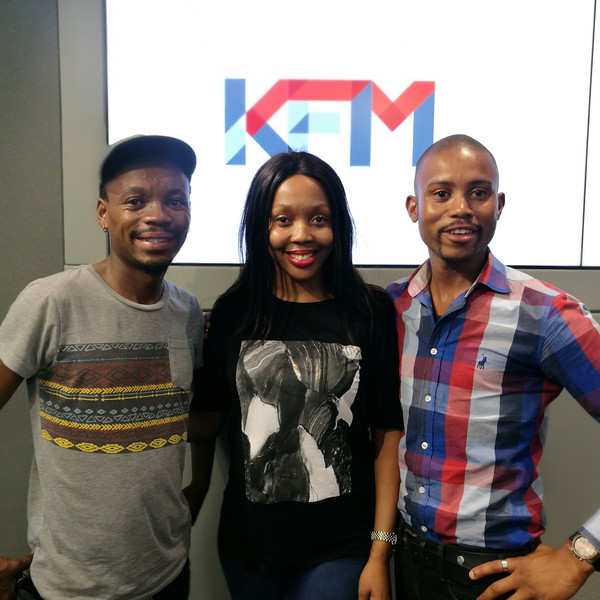 Coffee from the heart of Khayelitsha

The "Department of Coffee" (DOC), the first artisan coffee house to call Khayelitsha it's home, is the brainchild of Wongama Baleni, Vusumzi Mamile and Vuyile Msaku, a trio with enough passion, ambition and courage to defy convention and follow their dreams.

They joined Sechaba G for Movers & Shakers this week! 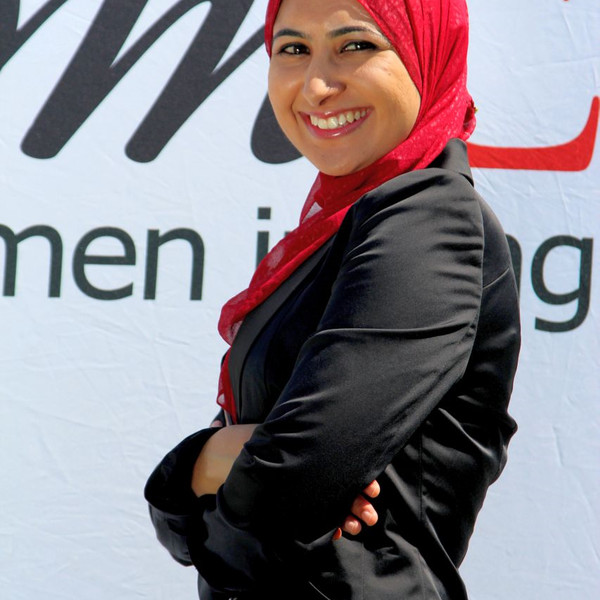 The Woman Who is Building our Future

Naadiya Mosajee is engineer by training, but is a mentor by passion.

After achieving engineering degrees from UCT and the University of Stuttgart, she start WomEng, a NGO that focuses on developing the next generation of female engineers.

Sechaba G spoke to this award-winning woman on Movers & Shakers! 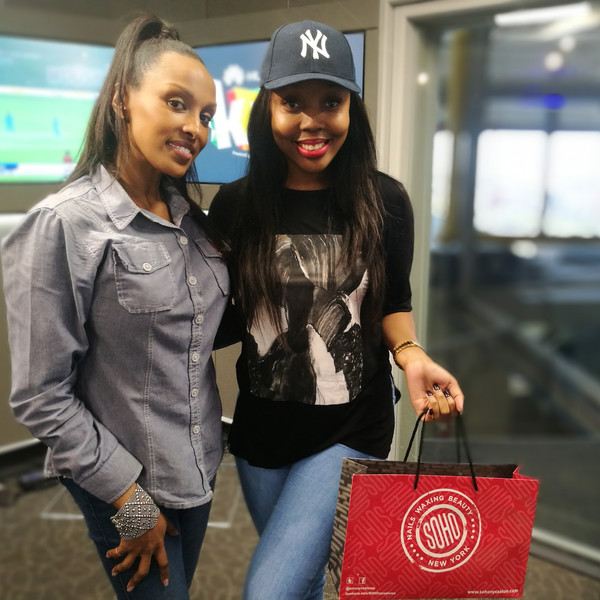 Sechaba gets the Soho treatment

SOHO, the brainchild of Ethiopian born entrepreneur and businesswoman Getty Gizaw, was an instant hit when it was launched five years ago in Gauteng thanks to its unique beauty services as well as beauty care and retail items.

This unisex salon – a one-stop shop for beauty and grooming – includes six manicure and 10 pedicure stations; two modern, state-of-the-art treatment rooms which provide unparalleled luxury and pampering; two threading stations and iPads at each station for guests’ use and convenience. 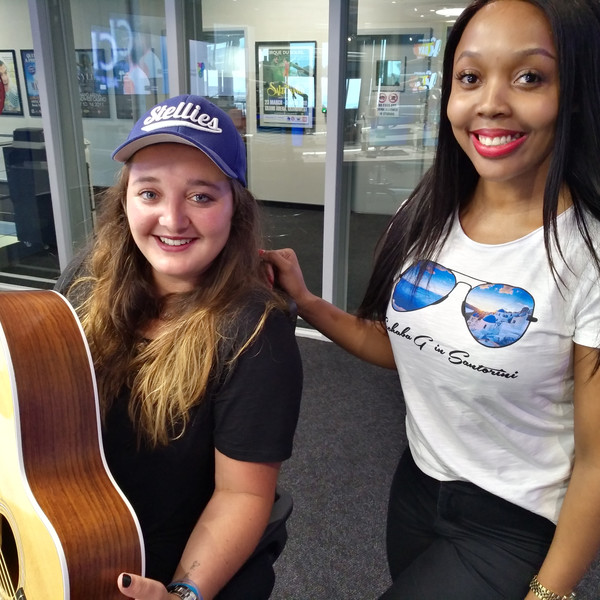 Lize Mynhardt’s love for music began at the tender age of six years old when she began playing the piano and acoustic guitar.

Today, Lize is 23 years old and is considered an all-round musician due to her ability to play over five instruments as well as sing. In 2014 Lize put her BComm LLB studies at Stellenbosch University on hold when she got the opportunity to compete in Idols, where she was placed second runner up.

Dare to Daydream – her debut as a solo singer – was one of the first songs Lize ever wrote, and was recently found by accident as a voice note on an old iPad she had given to her brother. The single was written when Lize was suffering from insomnia, which left her hallucinating, sleep deprived and – above all – inspired. Not to worry, it’s not a depressing song at all; quite the opposite in fact.

She joined Sechaba G at the KFM Studios for Movers & Shakers! 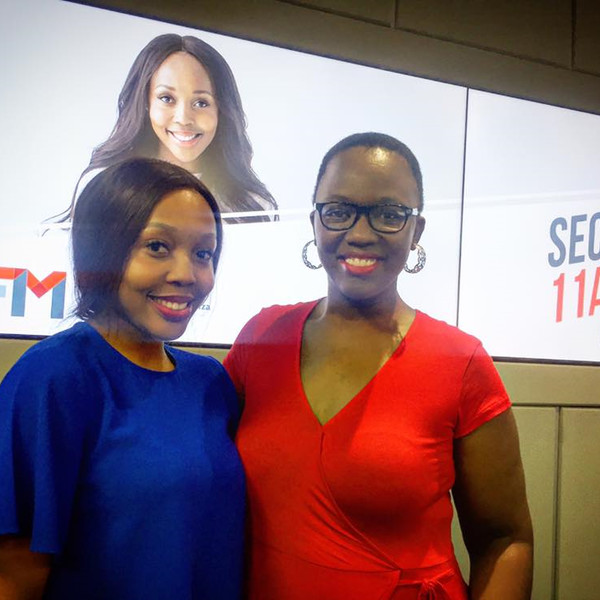 Taking Women Beyond Their Situation

When Basha Taylor came moved to Cape Town in 2007 she started Women and Beyond, an organisation that supports women who find themselves in situations of abuse and poverty.

She did this because she didn't want children and women to feel as alone and as unsafe as she was, when she was in an abusive home herself.

She joined Sechaba G on Movers & Shakers to chat about her experiences, as well as her book which tells the stories of the 1st 10 women who she counselled. 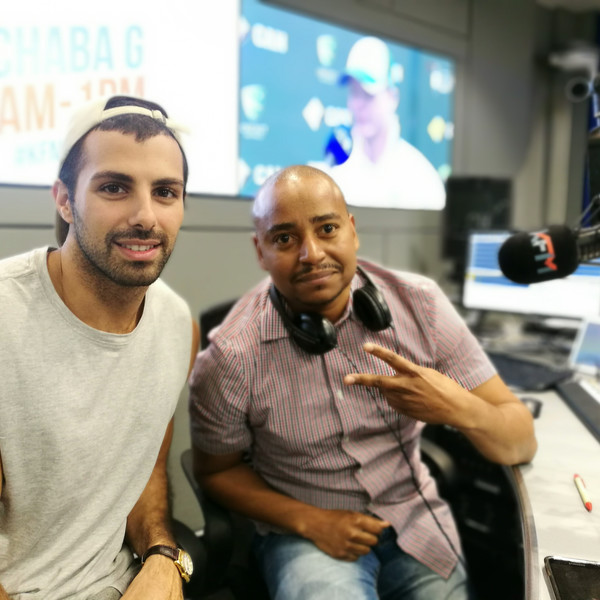 The Musician Who Walked Through New York Naked

The ladies of the KFM office were swooning when this week's Movers & Shakers guest arrived.

Oshri has just released his newest single, and joined Tim Thabethe in studio to tell us how he has gotten this far in his journey 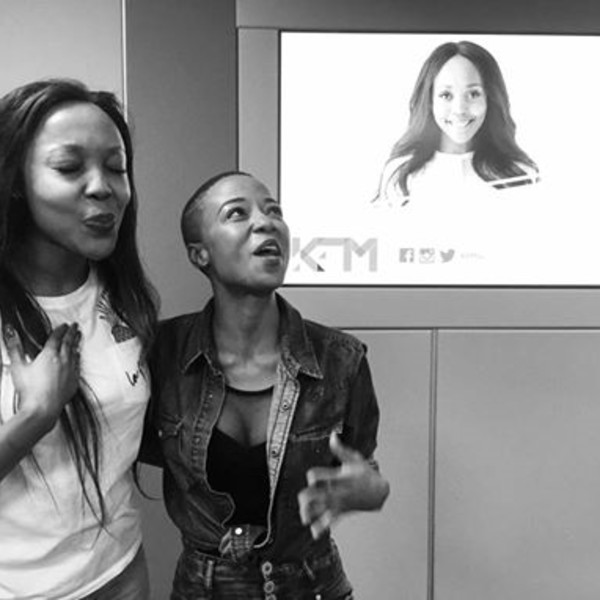 The Actress Who Isn't Afraid to Take You On

What do you do when the world tries to stop you from pursuing your passions?

If you are Vanessa Ntlapo, you fight!

The lead actress of Jab joined Sechaba G on Movers & Shakers this week! 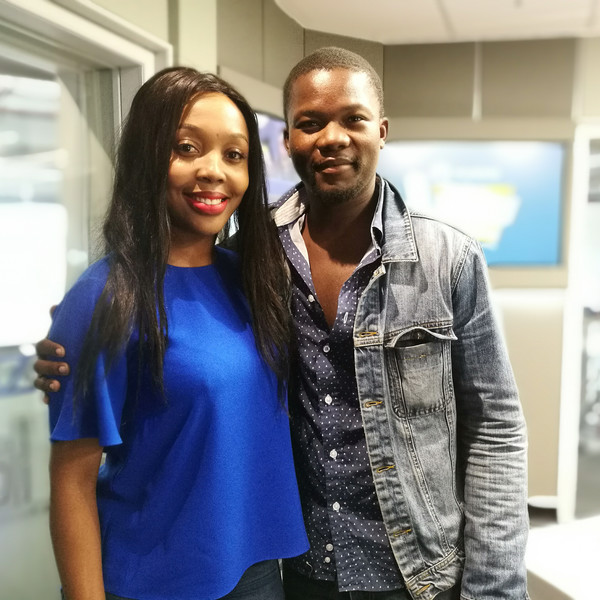 "The performance life always had a keen grip on my heart"

Truck driver, barman, retail worker and waiter. These are some of the jobs that Sidney Ralitsoele had before he got his big break - acting next to some amazing Hollywood stars in Tarzan.

Geoff Makhubo: We want an error-free billing system in City of Joburg