Weekdays from midday to 1 pm

Clement Manyathela hails from a village called Vaalbank in Mpumalanga. He graduated from the University of Pretoria with A Bachelor Of Arts degree in Journalism in 2013.

He’s worked as a reporter for more than nine years and has spent many of those years reporting on politics.

He started his career at the Pretoria News as a weekend reporter while studying, had a stint at the SABC news online. He has had stints at Africa News Network and Power FM among other news organisations.

Clement - who still works as a journalist for Eyewitness News - has interviewed senior politicians and industry leaders and has covered major stories including the 2018 elections in Zimbabwe and the funeral service of former president Robert Mugabe and the 2014 elections in Lesotho.

He’s also travelled with President Cyril Ramaphosa, covering his state visits in countries such as China and India.

Clement has presented a number of high-profile live broadcasts including the inauguration of President Cyril Ramaphosa, the funeral of struggle stalwart Winnie Madikizela-Mandela and the state of the nation address.

The man fondly known as The Real Clement is a sought-after MC and also does television presenting. 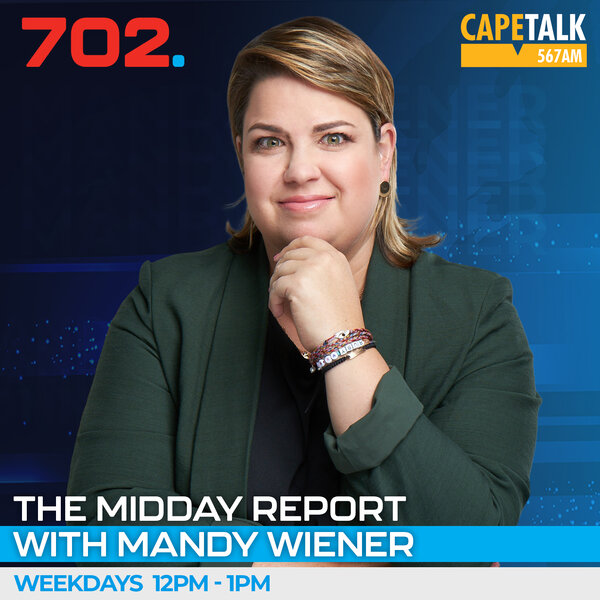 The minister's lawyer Tebogo Malatji reflects on the courts ruling on the so called Sars rogue unit report.

The error was apparently due to a lab employee prematurely releasing the results.

Basic Education Minister Angie Motshekga reflects on the readiness of schools for reopening on 1 June.

SAMRC was not apologising for Dr Glenda Gray's comments - board chairperson

Prof Mahlangu says board was apologising for what was becoming a dysfunctional relationship between the MRC and health ministry.